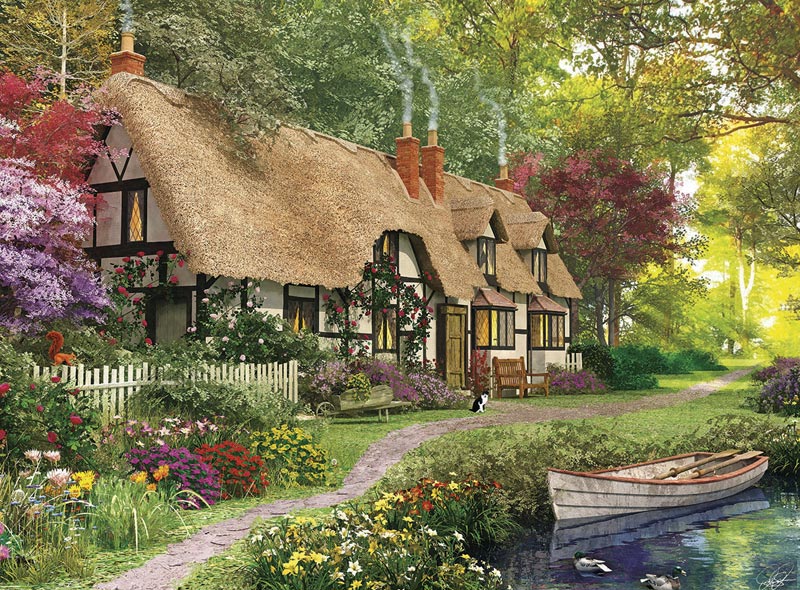 5.0 out of 5 stars “The Queen of Euro-pop and Euro-disco Music – Lear Rocks!”, April 3, 2014
By
Sherna Bhumgara (Mumbai, India)
This review is from: Best of Amanda Lear (Audio CD)
As I write this review, I’m listening to this very same album and I just can’t seem to stop my foot from tapping rhythmically to the magnetic rhythm of the music. Believe me, when I state that this is the ultimate hearing experience in pop and disco music, reminiscent of a beloved, bygone era.
Amanda Lear has sung a song entitled, “The Queen of Chinatown” – that being the case, Lear has captured the imagination of the world’s audience, like no one else and her voice has taken the world of music by storm, starting from the early 70s till the present day. In that sense, Lear has proved, many times over, that she is, herself, the Queen of Euro-pop and Euro-disco music – “Queen of Chinatown” aside!
Amanda Lear is an extremely sensual singer; her husky, mellow and sultry singing-voice exudes an effortless sense of sex-appeal and warmth and it is this voice that attracts one inexplicably and inextricably to her music. Generally speaking, Lear sings some tracks in the French language too but the majority of the tracks, sung in English, are tons better, in my opinion. “Follow Me” is one of her very best, upbeat tracks but I must admit that, “The Sphinx” is my personal favorite – even the lyrics of that song are very striking and beautiful. Not all the songs on this CD are upbeat but all the tracks are rhythmic and melodic and remind one, in no small way, of the Golden Era of Pop and Disco genres of music. It is true that when one listens to her music, one is rather inclined to think of some of the world’s greatest singers and bands of that particular era such as Abba, Boney M, Baccara, Bee Gees and similar lead singers and bands of the wonderful 70s and the magnificent 80s. In short, her music evokes many sweet memories of a well-loved era of some of the world’s best and evergreen songs – songs that one appreciates till this very day.
The above being the case, I need to advise you that certain songs need repeated hearing before one can truly appreciate their worth. This is a neatly-packaged 3 CD pack – in that sense, it is good value for money. However, it would have been noteworthy if there had been at least 18 – 20 tracks per CD. I say this because it leaves one with the ‘slightly sinking feeling’ that the fun, games and the joy of the music is over too soon before one has had time to start “digesting” it. It is finished even before one can start enjoying it. Lear’s music can very well be blasted out at top volume and one would enjoy hearing it immensely in that way; yet, you would enjoy it equally if you played it softly, while reading, especially before falling asleep at night.
All in all, one can safely state that your Euro-pop and Euro-disco collection would be considered quite incomplete without even a couple of Amanda Lear’s CDs to liven up the self-same collection.
Lear’s music is worth much more than just a cursory glance – hear her enliven the atmosphere of any place wherever her music is played! It wouldn’t surprise me too much if it made you get up and want to dance!

Follow “Hooked on Inspiration’s Blog” by Sherna Bhumgara on WordPress.com
Join 15,515 other subscribers